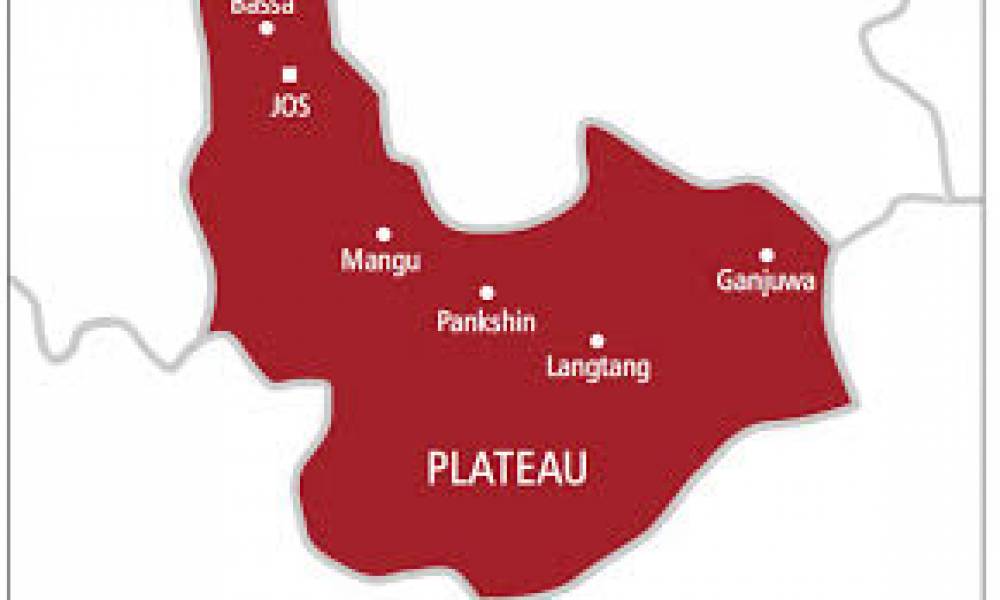 There is a rising tension ahead of governorship and House of Assembly elections, in Plateau state. Stakeholders in Plateau State have stepped up measures to forestall all forms of violence that could hamper free and fair election in the state.

They appealed to Independent National Electoral Commission, INEC, to play by the rule to avoid triggering violence during the exercise. The stakeholders at a community dialogue on electoral violence organised by Centre for the Advocacy of Justice and Rights, CAJR, highlighted the flaws observed on the part of INEC and security agents during the Presidential and National Assembly elections and called for an urgent review to avoid a repeat.

Pointing out the shortcomings and preferring solutions, the stakeholders, including security agencies, National Orientation Agency, NOA; Christian Association of Nigeria, CAN; Jama’atu Nasril Islam, JNI; Civil Society Organisations, CSOs; media, market women, INEC among others, urged politicians to desist from votes buying and other forms of rigging. Speakers, including Julius Arago of CAN, Umar Musa of JNI, Tabitha Dusu, Steve Aluko of CSOs, Sadiq Busabuji, among others faulted the non-functioning of smart card readers, delay in voting processes, delay in announcing the election results, among others, stressing that those were some of the things that cause tension and might trigger violence. On his part, Arago cautioned against unnecessary exploitation of religion for political gains, saying: “INEC as the referee in this exercise should be sincere and fair in the conduct of the election. INEC should be focused and not by its conduct trigger violence. “Introducing religious angle to the election is a dangerous trend and a situation where religious centres are being used to campaign for particular candidates should be discouraged to avoid reinforcing violence in the society.” For improved security, the stakeholders called for an increased number of security agents per polling unit as well as security cover at collation centres.