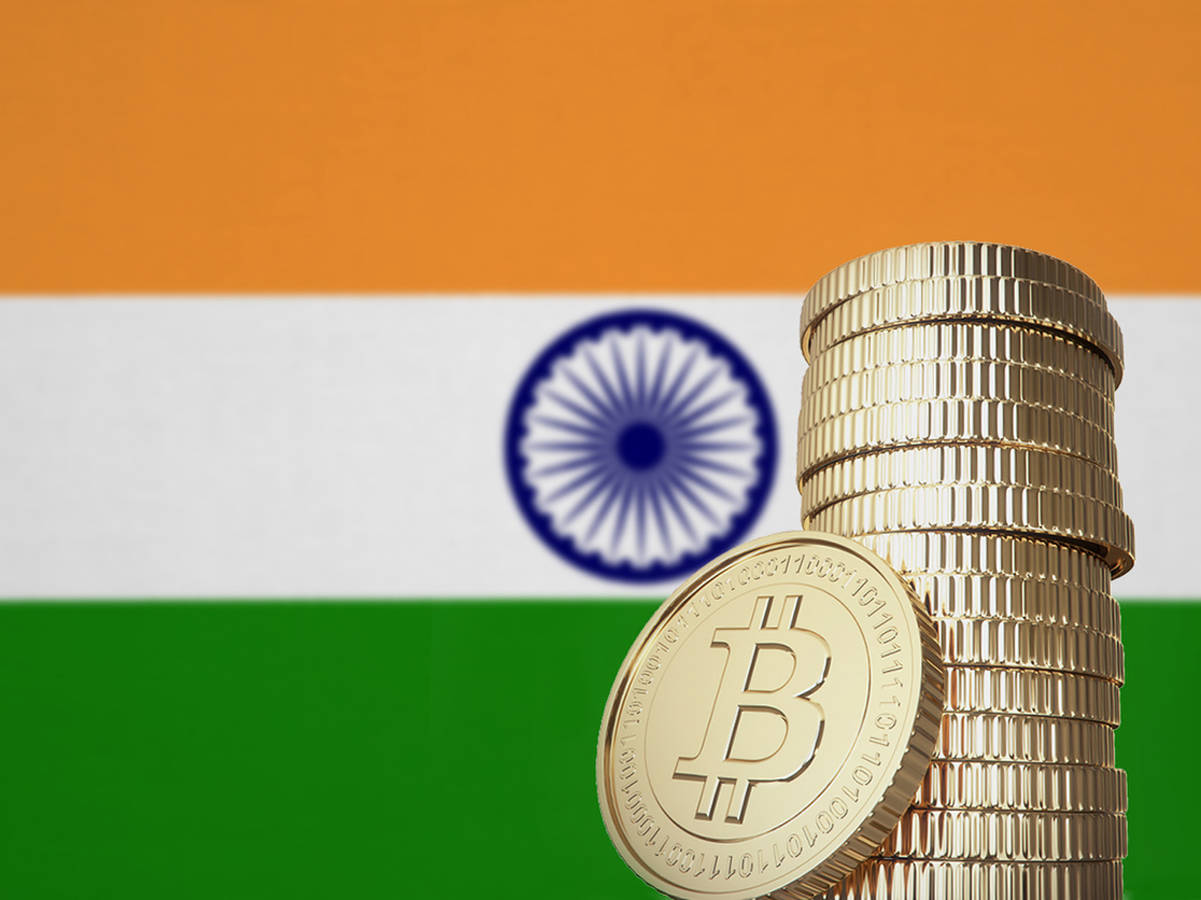 Bitcoin price falls, Why and my opinions

The fall in the price of bitcoin has drawn mixed feelings amidst forex traders. On 26th Nov, bitcoin hit its dump at 16,200 and those who have bought bitcoin earlier was at shock. Those who have just closed their sales before the dump of bitcoin was a bit happy and at the same time wondering what might become of it.

But when analysts are pushing out juicy price targets and the market is very bullish, it becomes difficult to remain focused and stick to your trading strategies and personal interpretations of the market. Those who as well bought bitcoin within 26th - 30th Nov are another set of people that rejoiced because the price has just risen to $18k.

Following the massive sales of bitcoin within this few days due to the fear of bitcoin collapsing to $10,000. It was gathered that $8.5 billion BTC was traded on 29th of Nov 2020. Despite the fall in the price of bitcoin some analyst keeps issuing a bullish statement, that BTC will get to $20,000 before the end of this year. For instance, the findings from a study carried out by a Swiss financial institution, SEBA says that current large bitcoin holders are unperturbed by the sell-off, and never sold their bitcoins for fear or anything. So it’s majorly those that have few coins that sold out theirs, which made up that volume of sales on 29th of November.

The drop in the price of bitcoin and other Crypto-currencies has caught virtually all forex traders unaware and while some are crying 😢 others are happy.

The prices of Cryptocurrencies at the time of writing this article are shown in the table below.

Source of this table.

From the picture above we can see that the percentage of falling is the price is very high.

Let assume now that a broker bought an ETH $600 5 days, prior to the BTC dump, and expected to trade with it he would certainly be incurring some loss while the seller would be now happy to have close that deal.

The same thing also applies to bitcoin which was sold for $18k which is now $16k as all this is happening and prices falling it is certain that it's will be very difficult for a broker to remain focused and stick to trading strategies and personal interpretations of the market.

With what I'm seeing, this is not the end of the fall but as a broker what I do is to buy little of bitcoin and Eth hoping that it will rise so as not to kick myself off the field, knowing for sure that if it falls the more, it will surely incur some losses to me.

From research and news, it's not obvious to say that this is the actual reason why bitcoin price faces this kind of Bull Run.

Some say that the U.S. Treasury Secretary Steve Mnuchin is planning to change rules governing the use of noncustodial wallets might have triggered the large drop on November 26. 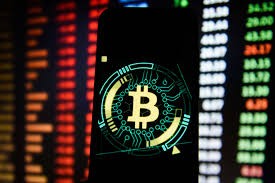 On that note, Kyle Samani, the managing partner at Multicoin thinks the Mnuchin rumours have no effect on the current BTC liquidation.

Furthermore, due to the fact that Asia crypto exchange OKEX, resumes withdrawal, some also think that this might be the reason while BTC faced that Bull Run on 26th November 2020. Prior to this, Okex froze withdrawals after one of the exchange’s private key holder was reportedly taken in custody. While there is no general agreement on what caused the drop, many bitcoiners appear to agree that BTC might not be returning to $10,000.

Also, bitcoin analysts keep pushing that bitcoin won't ever hit back to $10,000 again.

Leave a Reply
Total of 0 Comment
Most recent post
make $100 daily from this website, 100% free to join Get paid to click search results First of its kind content generator The coolest way to get your IP address and location Bitcoin price falls, Why and my opinions
Latest deals from our shop
Products from our top sellers start selling