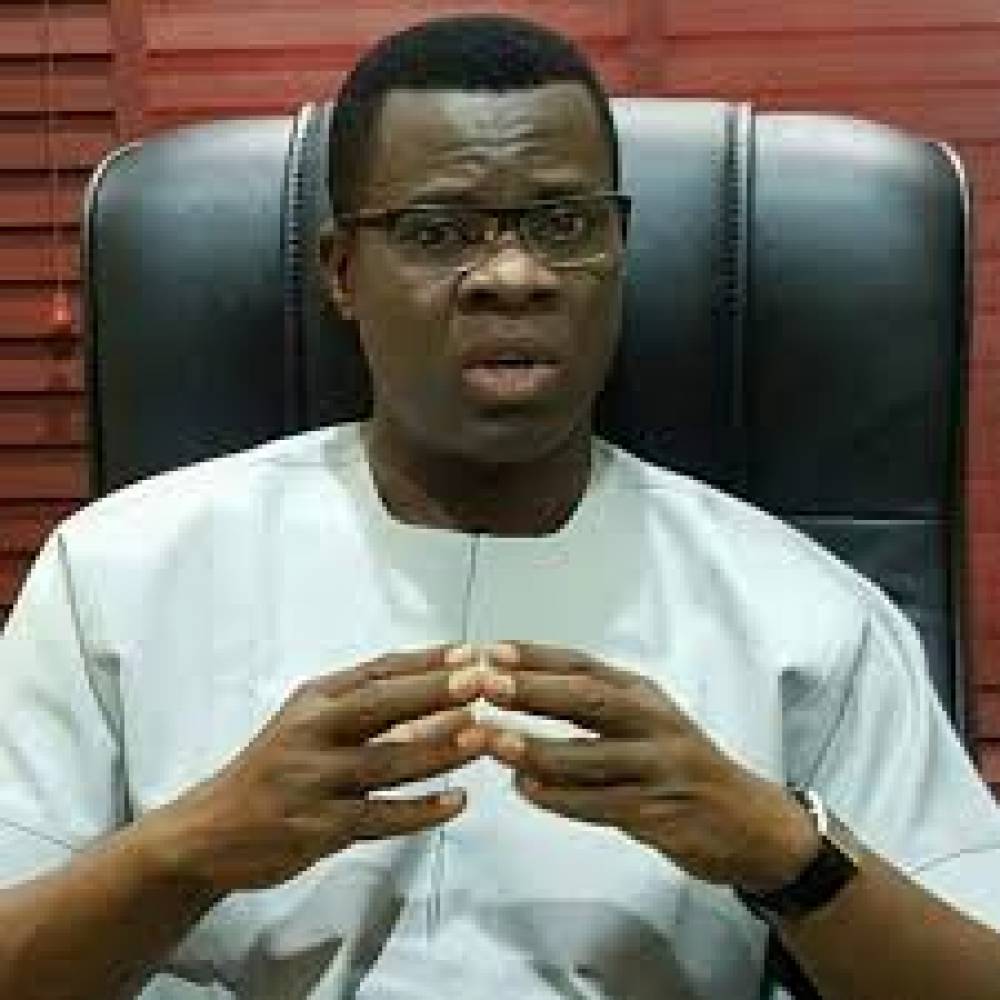 Barrister Mike Igini, the Resident Electoral Commissioner in Akwa Ibom State, has become a sort of democracy hero after reportedly standing in the way of attempts by some interest groups to compromise the recent elections in Akwa Ibom State. The outcome of the election has broken myths and mystified many. From the issues that preceded the conduct of the polls, Vanguard sought an interview on the pressures and pains that attended his preparation for the election.

Some of the briefs from the events include the following

His speculations for his removal from Akwa Ibom State?

I am focused on the job at hand. What I have promised here is to give a fair and equal opportunity to all the political parties and their candidates in the state. I have assured the people of Akwa Ibom State that elections will be credible and for the first time after 1999, election materials can now be delivered in all the polling units and audited by party agents before the commencement of polls. People should disregard all the inaccuracies and innuendoes and insinuations going on because they are all lying.

His speculations on his removal

That’s what I am saying, and that is a common thing you will be hearing, and they have been talking about that always. But the question is why do you want to remove me? That is the question. Why is it that in our country today, when a man says he wants to do the right thing, a man who has embraced certain pristine values to do the right thing is the one having problems? Why is it that that is the kind of thing you find in our country? That people want to do the right things; they are putting all kinds of hindrances on his way. Why is it so? My friend, if I had compromised, I wouldn’t have any problem today. I can now confirm to you that in my experience in the Nigerian public, integrity is very difficult to maintain. You are endangered if you are talking about integrity. What kind of country are we? Why was it as if we were going to war? Look at the number of people that were killed in other parts of the country during last the election. Have we lost our sense of humanity? We are grateful to God that nobody died here in Akwa Ibom, but the fact that people were killed in other places is worrisome. The military was visibly present, and some of the operatives were acting against their rules of engagement in parts of the country? In my experience here in Akwa Ibom, the security personnel that worked with me did very well. The same goes for the police who are working with me. And so I cannot put all of them in the same bloc. However, the report I got from other places were contrary to my direct experience. At the same time, we had a situation where the NYSC members had very terrible experiences. But it was the police, for instance, that helped us rescue the corps members. If you look at the whole thing, it is a mix, but my message to all stakeholders is that this election will come and go, and after the election, every institution of the Federal Republic of Nigeria and all the personnel that worked must remember that there is a history book. There is a book that the history of this election would be written, and the role that each of the security agencies played will be recorded in that book and so shall they be remembered. I must also say that in the final analysis, there is a high court of history that will sit in judgment on these people over the roles that every one of us played either in the advancement of our democracy or the regression of our democracy. It will show whether we were men of courage, whether we were men of sound judgment or whether indeed, given the opportunity, that most of us that have been given today and people in the other institutions, we did the right things for our country. I did not come here to count money. I only came here to count ballot papers. Those who want to compromise are the ones who are shouting out there. I can tell you that. You mean those who want you to compromise are the ones shouting for you to be removed? That’s correct. Those looking for compromise in the process are the ones who are also calling for my removal. Why would you remove a man who says he wants to give everybody an equal opportunity, equal chance and there is no evidence so far of any compromise of any kind because I carry everybody along. I have never stepped into the house of any human being since I came to this state. When adults and supposedly respected people, who have held public offices before could tell lies from the pit of hell that the son of man had been having meetings with people that he doesn’t even know, it is most unfortunate.

This is how Akpabio would have disgraced him and his reputation. https://www.gazettengr.com/just-in-court-jails-don-for-falsifying-election-results-for-akpabio/
Most recent post
Fast2earn2 Fast2earn Is free online earning Waste in revenues (plastic recycling plant) rate $3.00 Fast2earn3 The coolest way to get your IP address and location
Latest deals from our shop
Products from our top sellers start selling